Hello Mercenaries, we are back with some exciting new changes!

First off to summarise the biggest changes done in this update and to explain the design decisions behind those changes, we created the video below: 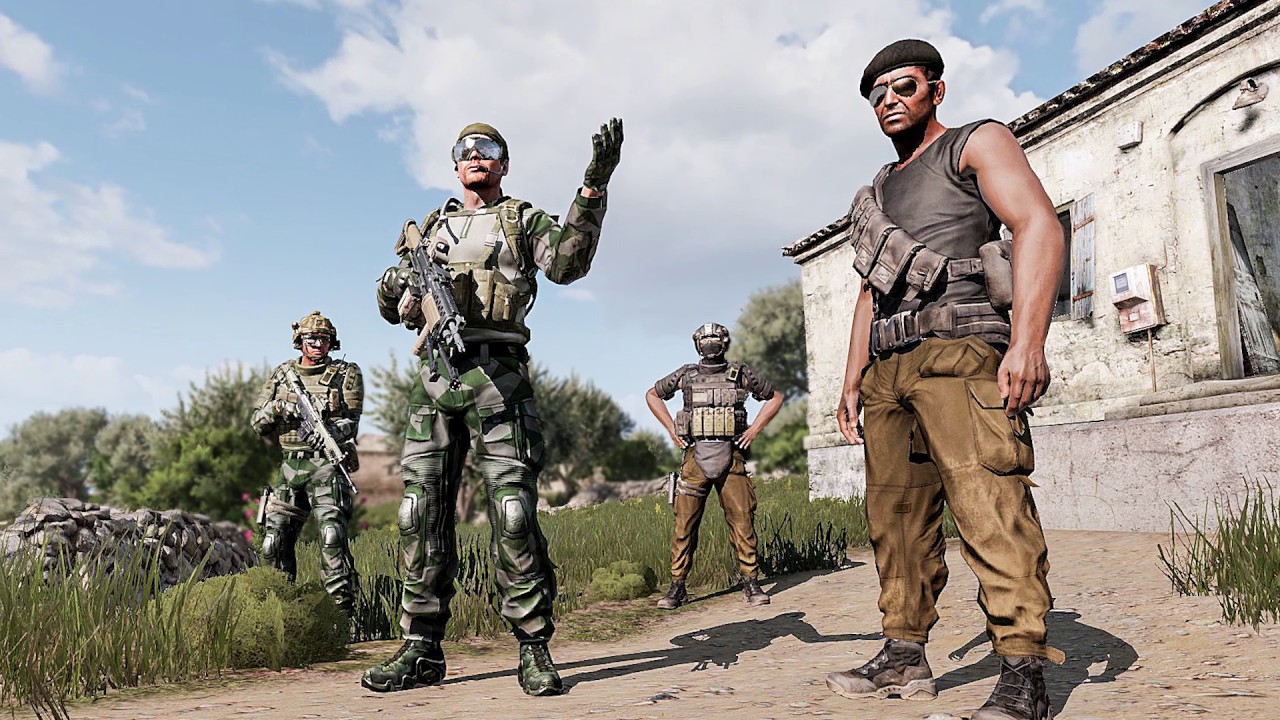